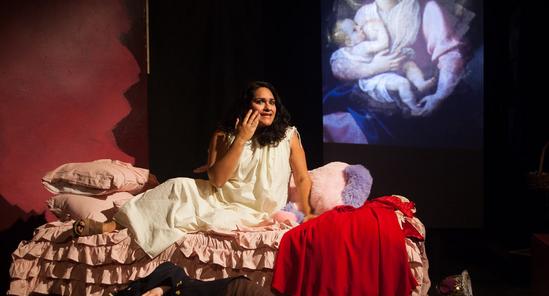 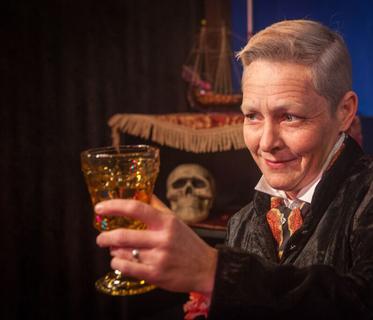 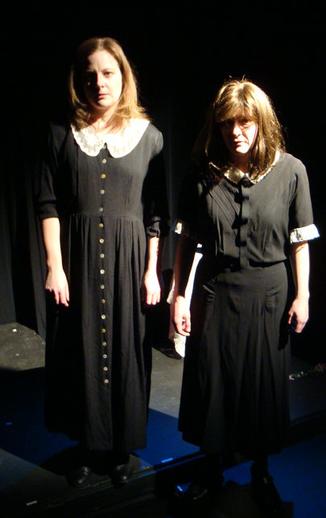 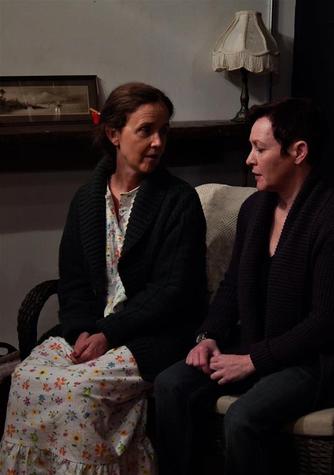 Katie White and Heather Fangsrud in My Sister in this House 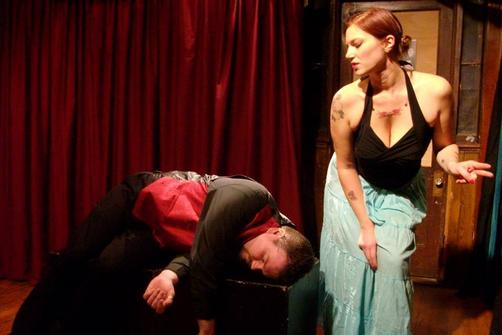 Heather Fangsrud in The Last Reading of Charlotte Cushman

"Among the highlights of every theater season are the pastiches of Shakespeare conceived and performed by the Brazen-Faced Varlets." The Public

2015 - 2016
​The Man Who Laughed Loudest: A Memorial Piece featuring the work of Michael O'Donohoe
​The Last Reading of Charlotte Cushman by Carolyn Gage
Why We Have a Body by Claire Chafee
​
2014 - 2015
12 Angry Women by Reginald Rose
Ophelia Thinks Harder by Joan Betts
Hopeless Cases* by the Brazen-Faced Varlets
Beautiful Bodies by Laura Shaine Cunningham

2013 - 2014
Some Wicked Women* by the Brazen-Faced Varlets
Agnes of God by John Pielmeier
Foobs and Fibbles: the Breast Monologues* by Robin Rice
The Anastasia Trials in the Court of Women by Carolyn Gage
2012 - 2013
Way Wicked Women* by the Brazen-Faced Varlets
Radio TBS byMark Landon Smith
Words of Choice II* by Cindy Cooper
Oedipus: Fate, Folks, and Fabulousness* by Michael O'Donohoe