All Through the Night by Shirley Lauro

My Left Breast by Susan Smith

The Anastasia Trials in the Court of Women by Carolyn Gage

The Taming by Lauren Gunderson

The Secretary by Kyle John Schmidt

Desdemona: a Play about a Handkerchief by Paula Vogel

We Have Issues; part of the Women's Voices Theater Festival

6X8 by the Brazen-Faced Varlets

Mary and Myra by Catherine Filloux

The Man Who Laughed Loudest: a Memorial Piece featuring the work of Michael O'Donohoe

The Last Reading of Charlotte Cushman by Carolyn Gage

Why We Have a Body by Claire Chafee 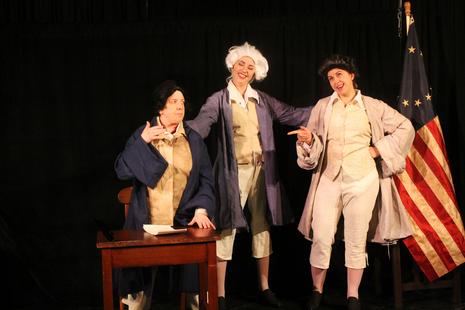 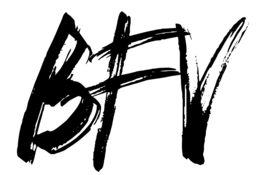 Some Wicked Women by the Brazen-Faced Varlets

Agnes of God by John Pielmeier

Not Another Dyke Drama by Michael O'Donohoe

Comedy of Queerers by Shawn Northrip

My Sister in this House by Wendy Kesselman

Memory, Rant, and a Monologue by Eve Ensler et al